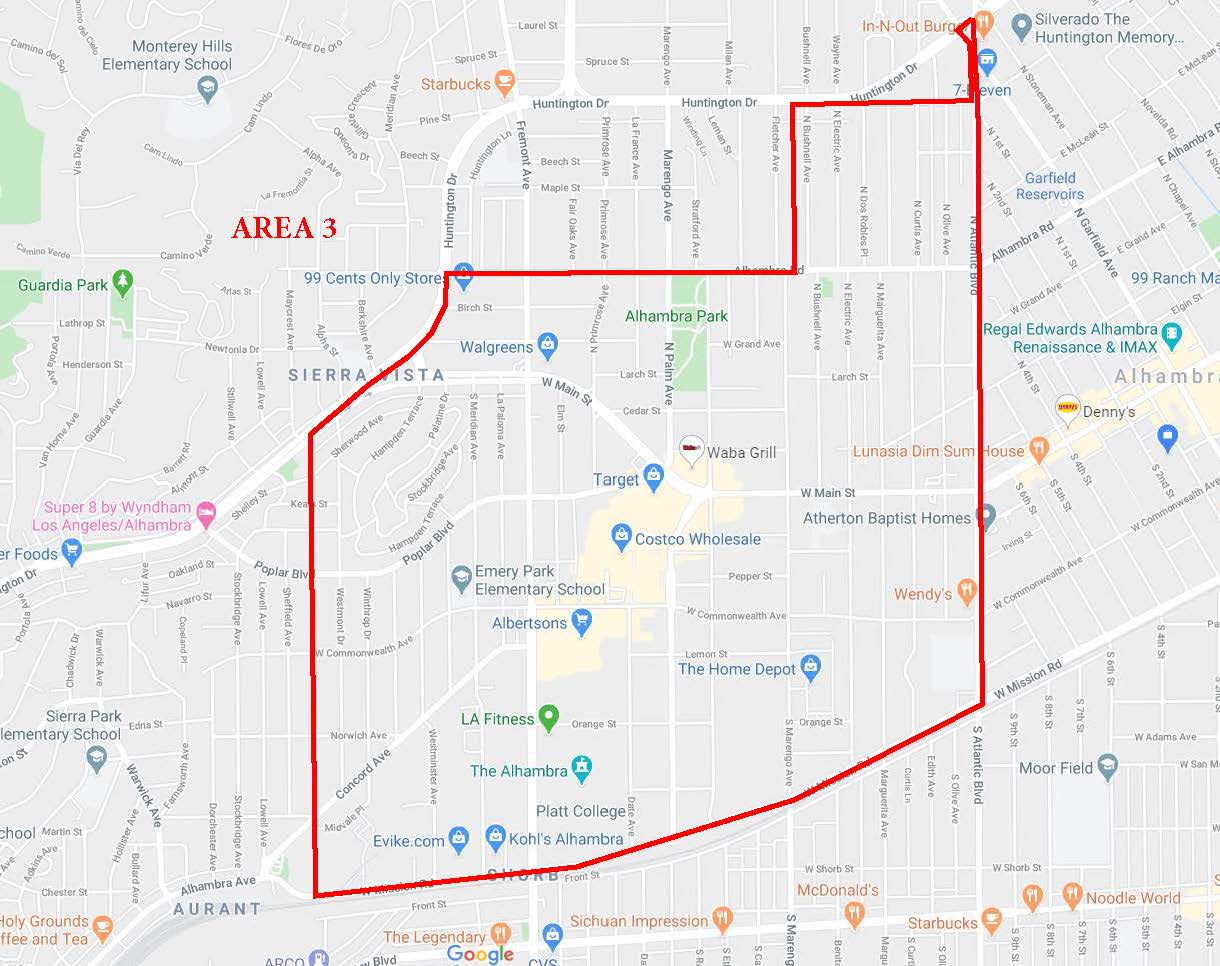 Lieutenant Debbie Gomez has over 16 years of experience in law enforcement. After completing the Orange County Sheriff's Academy Class 169 in 2005, she was assigned to the Field Services Division as a patrol officer. She eventually became a detective in the Investigations Division and investigated crimes ranging from burglaries and thefts to robberies and homicides.

In 2014, she was promoted to Corporal, where she worked patrol. In 2016, she was promoted to Sergeant, supervised patrol detectives, and was responsible for managing and overseeing all use of forces, pursuits, and complaints for the police department. Debbie was promoted to lieutenant in 2021, where she works as a Watch Commander, fleet manager, and the Area 3 Commander. In addition to her supervisory duties, Debbie manages and oversees the data collection related to the Racial and Identity Profiling Act (RIPA), required by the California Department of Justice (DOJ).

To get in touch with Lieutenant Gomez, email her at Area 3 or you can submit a form.